The sound of a switchblade and a motorbike…

Okay, work with me folks. I'm running out of creative ways to introduce favourite things. So I've turned to Nickelback. I'm certain this shocks no one. But it all leads to this week's blog topic. Drum roll please...Favourite things Actors and Actresses.

Seriously? This is just going to be a Keanu and Matthew blog fest. Again, I will probably go on some kind of list for virtual stalking. I wonder what they think when they see blog posts with their pictures on it? But Keanu is Canadian, people! CANADIAN. Like Chad... I have to support my fellow Canadians.

Thus, I will give you my list of favourite actors...and yes, I'll toss in an actress to appease people. But it's the guys I'm looking at. And this will by no means be a complete list. There are far too many. I'll have to just list a few. A measly few, folks. So, in no particular order...

I figured, might as well just get this one up there. You all knew it was coming, so... here he is. And some of my favourite roles? Constantine.. again, no shock factor. Neo and his role in Something's Gotta Give. 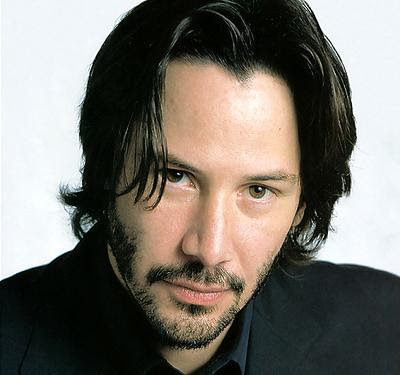 Yup, second one was obvious. I know. His role as Dr. Spencer Reid. We all know what I think of it and what it does to me. So let's just look. And look some more. 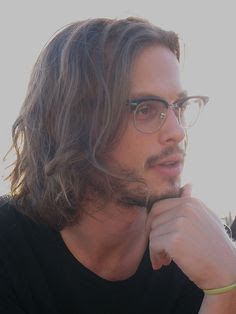 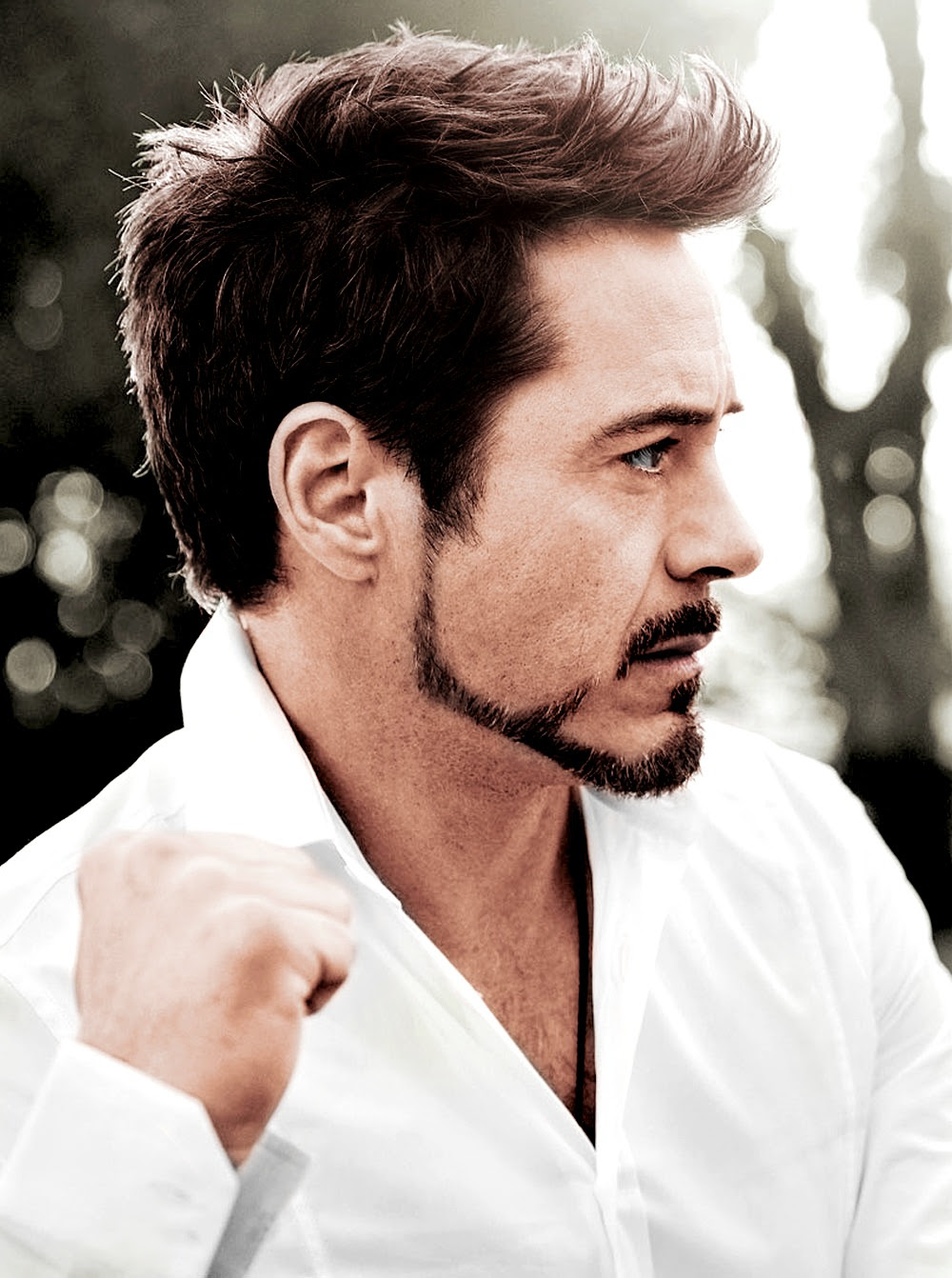 Now, he had some questionable stuff in his early years, but damn. He is the man behind two of my favourite characters ~ Tony Stark and Sherlock Holmes. I particularly love him as Holmes. And his new movie looks good. I just think the man really came into his own as he got older. Wiser. 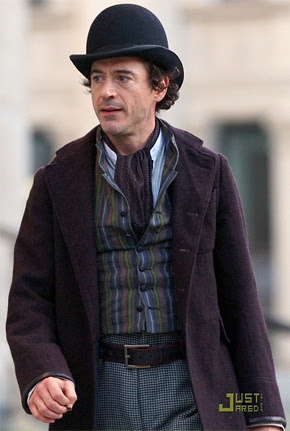 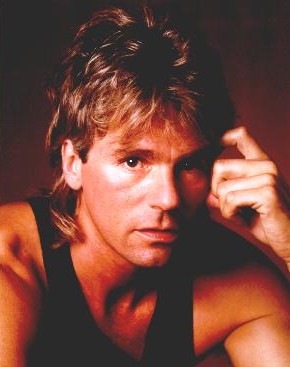 I know. I'm dating myself but damn, MacGyver! And his role on Stargate SG1 and a short lived series called Legend (I think). One of my faves from days gone by, people.

Need I say anything about this man. He will always be the James Bond for me. And his role as Indie's father...priceless. 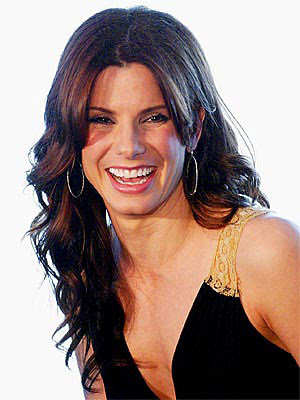 Yes, I love this lady. Ms. Congeniality, Heat, a dozen other roles. One of my all-time favourite actresses. 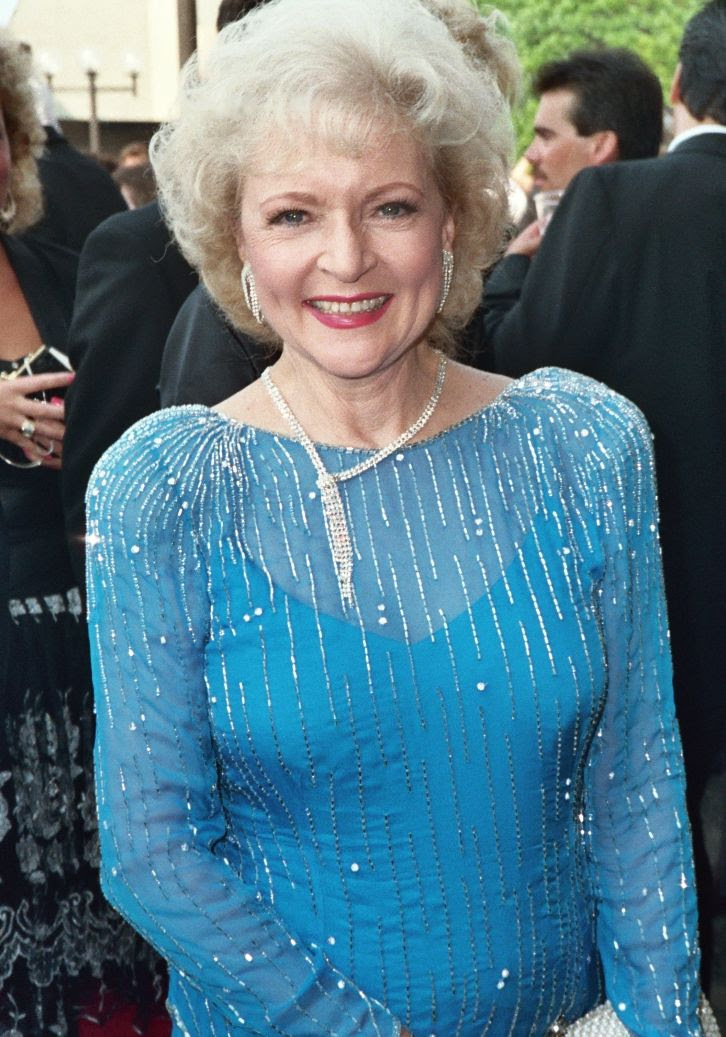 The woman deserves to be every bit the legend that she is. I adore her and have since her Mary Tyler Moore days... she was in that, right? That's going back for me, lol. But I definitely remember her in Golden Girls and everything since. She's amazing.

She plays Penelope Garcia on Criminal Minds and I honestly love her character and how she portrays it. She's vivacious and the kind of person you'd want as a friend, lol. And she's super pretty. 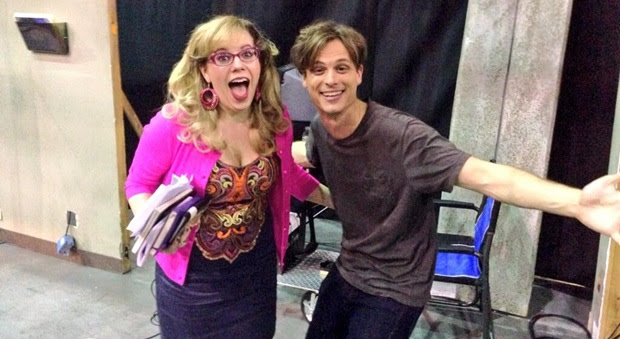 Of course, I think we all know who my favourite is... I know. I need help, people. Go have a gander at the other ladies. I'm thinking Sean and Robert might have a chance at showing up again. And Betty White should be on everyone's list, lol.