Wow, is it Wednesday randomness already? Where did the week go? I've been too damn busy doing house shit—as I might be putting the house on the market. I know. It pains me, mostly because I hate the idea of actually moving. Not living somewhere else. Moving. Packing. Unpacking. Having to keep the house clean. Tidy. It's like never-ending laundry.

But life is what it is. And I'm trying to embrace it. As much as anyone can. I think I've be able to embrace it more if I were moving somewhere exotic. Ireland, or Scotland. Maybe Wales. But, with kids near the end of their school, chances are I'm stuck here. Sigh.

Anyway, none of that has to do with this week's blog. The spinner has landed on — songs from the 80's. OH SHIT. Sorry, that was Pitch Perfect. I am stuck with shitty jobs I've had. Which, honestly for me, isn't that easy. I've really not had any horrific jobs. I know. But I'm not joking. Now, I realize this might come as a shock, but…when it comes to jobs, I tend to look outside the box. Even as a kid. So, instead of telling you about my shitty jobs, I'll list them and you can decide if any would hit your 'shit' list. But first, this is for Jessica. You do realize, girl, that I'll be posting prettiness every week now—I blame you. 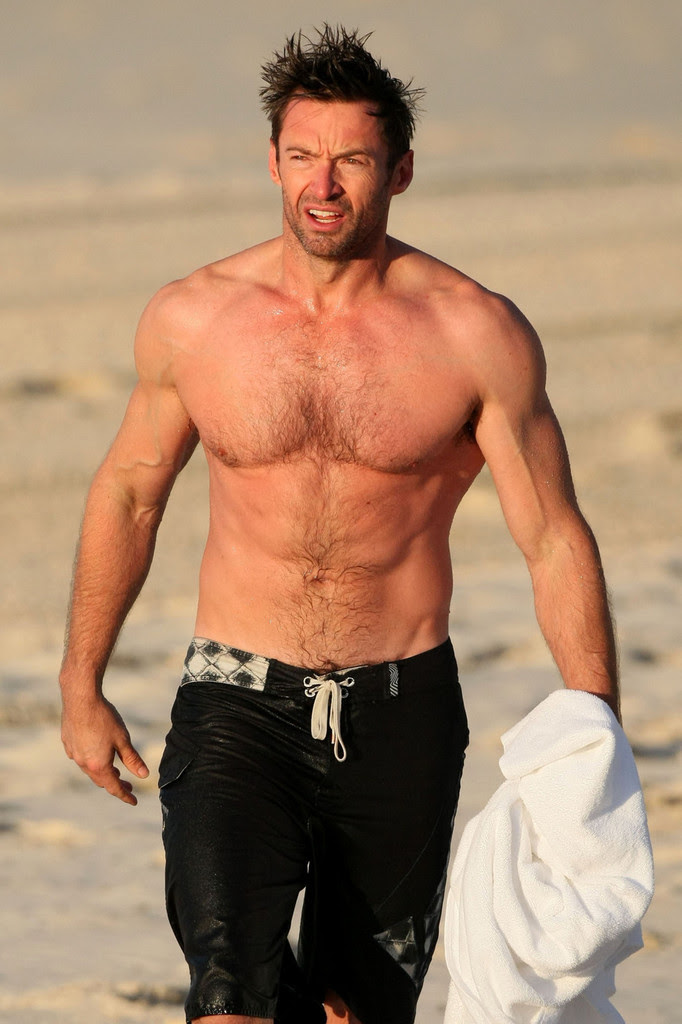 All right. If you ever manage to shift your focus down here, I'm back, but hey…take as long as you want. They are definitely more eye-worthy than my list of not so crappy, but actually kind of cool, jobs.

So, in all honestly, I've probably had about three 'crappy' jobs. Or at least not desirable ones. The first,  was the typical fast food restaurant job. Yes, I worked at McDonald's. Which is arguably not a glamorous job. Though there was a catch. It was inside the Toronto Metro Zoo, so, I was in a little kiosk like shack and half the time served ice cream and sandwiches. But it was McDonalds. Though, seriously, what else does a fifteen-year old do for money? That's legal, people. Legal.

Second, I was a car jockey. I only wish it'd been a regular jockey. Really I do, but when I was sixteen, I worked for a company that moved cars back and forth across Toronto. Not a glamorous job, and if I had it now, I'd think it was pretty crappy, but at sixteen—I thought it was pretty cool. And it beat babysitting...

Last, I was a lifeguard. Now, if my job had been at all like Bay Watch, this would have been a super amazing job. But alas, I worked in run-down places with sketchy security. I had drunk people harass me, fifty kids swimming at once and had to actually worry about my safety getting to and from the pool. But, that's what teenagers do. Nothing glamorous about it and you honestly probably couldn't ever convince me to be a lifeguard again.

And that's honestly where my crappy job list ends. I've had lots of other jobs, but none of them were shitty. And to illustrate this, I'm going to list them, well those I remember, lol. So here is my kind of cool list of jobs…

Tour guide at a museum. I loved this and the people there were super cool.

Boat Captain. Yes, this was actually a summer job in university. (and I think you'll start to see a trend now.)

Commercial Helicopter Pilot... I was also an Instructor. Go figure.

And now my present jobs, lol

So, yeah, not a ton of crappy ones. I've actually lucked out. Now, being a single mom, who knows if I'll have to take on some kind of crappy one at some point, lol. But for now, I'm lucky.

Why not hop on over and see what the other ladies have as their list of shit they've had to do to eat!