Singing Radiohead at the top of our lungs…

It's Wednesday and that means random thoughts time. This week is 'share a playlist'. Ohhh, I know my fellow bloggers are thinking I'll have nothing but Nickelback songs...and truthfully, some of my playlists are virtually Nickelback albums playing in a row. BUT...to prove I have other tastes besides my beloved Canadian band, I've chosen a different one to share.

This playlist is my current running list. It's an odd collection of artists, from rap to country, but it's the underlying current and beat of the music that's got me hooked right now. It's oddly depressing yet there's something in it that just grabs my pulse and won't let go. So without further delay…

yes, I see the theme but I do have the playlist on shuffle, so....

Lose Yourself: by Eminem... (I really love his Slim Shady stuff, too)

Remember the Name: by Fort Minor (another nice rap song...and great to run to)

Here's to Never Growing Up: by Avril Lavigne... and yes the title is lyrics from that song. I just freaking love it and I'm not a huge fan, but, it's all good...

The Riddle: by Five for Fighting

I Believe in Everything: by Matchbox Twenty (I love these guys and Rob Thomas solo stuff, too) 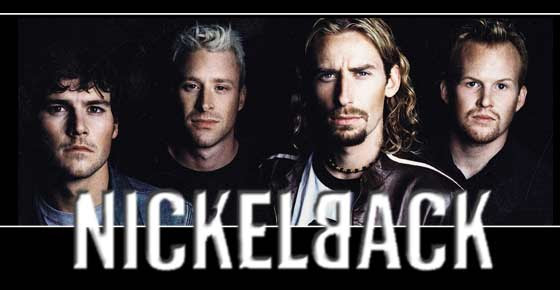 Far Away: by NICKELBACK

Dare You to Move: by Switchfoot. 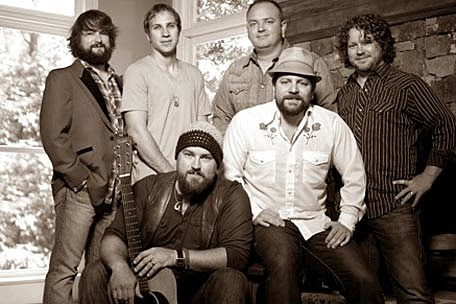 Colder Weather: by Zac Brown Band... I love these guys and have playlists of just their fave songs, but just this one on here...it's hauntingly depressing, lol.

Goodbye in Her Eyes: by Zac Brown Band 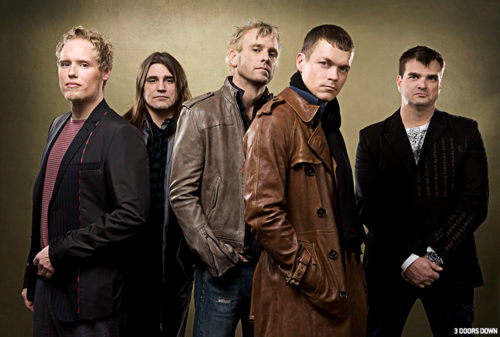 Here Without You: by 3 Doors Down

Goodbyes: by 3 Doors Down... what can I say. These guys rock.

All at Once: by The Fray

Look After You: by The Fray

And that's it. Not a huge list, and right now, I don't get tired of hearing them, lol. I have to thank Jess Jarman for introducing me to some of these songs on our road trip to the UP... and the rest are all me, lol. A jack of all trades...