What year is it?

Okay, so I knew it was a new year. March of a new year. I know. I never blog. I can give you a laundry list of excuses. Single mom being at the top of the list. I swear, I thought when kids got older, as in teenager older, you got more time back. Sadly, this is a lie told by other parents who get enjoyment in giving you false hope.

So yes, I say it all the time. I need thirty hours in a day and eight days in a week to get done even a fraction of what I'd like to every week. But...the end of hockey season is upon us. That means my boys won't be playing or officiating. That translates into weekends NOT spent at the arena, watching their "sick skills and drags" (it's a hockey thing) or listening to adults yell at them. And this is a good time to say it... DON'T YELL AT OFFICIALS. Seriously, my boys are still kids and they don't get paid near enough to have forty-year-old idiots swear at them. And yes, I will tell you to get a grip. And you're welcome.

Oh, sorry, rant over. Which is why it's a good thing it's March and the season is damn near over.

I've had a book release. Aquarius Dawning. Book three in my Dark Horizon series. It's a ménage book, so MFM. This is different to the others in the series and mostly because I like to vary stuff. That and Dakota needed two guys. Hell, I need two guys, but... oopps. Outside voice.

Anyway, I'll include the blurb and a short excerpt. But I really wanted to let you know that I'm part of a Writing Process Blog. I'll be putting that up tomorrow and then Thursday, I'll have a guest post by the awesome B.A. Tortuga. This lady is beyond words. I love her work as an author. My favorite of hers is still LIKE CATS AND DOGS... but you won't be disappointed by anything you read from her. And...she has a new release coming out. So come back Thursday and see what she had to say.

Okay...so Writing Process tomorrow, and the lovely B.A. Tortuga on Thursday. And I'll even try to post for my upcoming release at the end of this month. It's book three in my What Remains series. Mutation. A new strain…a brand new war. 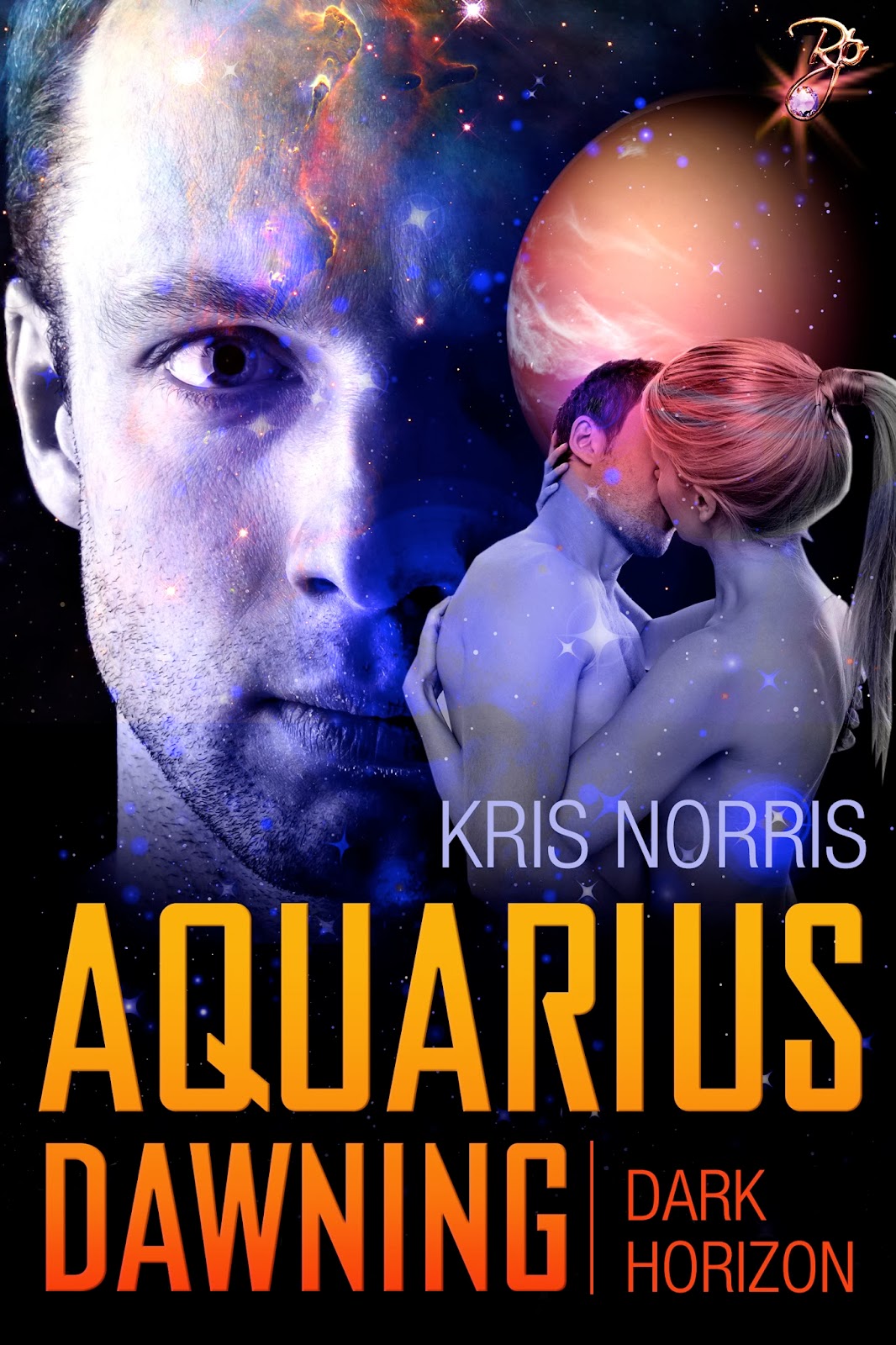 
Commander Dakota “Dak” Winter is on a mission of vengeance. After being captured and held prisoner in an underground facility on Venitia, she’s seeking justice on the man behind her incarceration—Captain Frank Bane. After years of terrorizing the outer rim colonies for his own gain, the man’s rogue actions are finally coming back to haunt him, and she’s determined to be the one to bring him down…if only she could find him.

Reluctantly accepting help from her father, Senator Jefferson Hayes, she finds herself teamed up with two men from her past—Commanders Kane Paterson and Tanner Jenkins—who seem just as interested in her as they are in capturing Bane. It doesn’t help that she’s been fighting her feelings for them for what feels like forever. Or that they’ve made it clear they’re not looking to remain just friends.

A manhunt across the galaxy might bring her some form of closure. Or it might be the start of a dangerous new adventure.