My next zombie book—or the one where I answer that annoying question.

I know that when I read a series, I don't always have the patience to wait until the end to get all the answers. But that's exactly what I did with my What Remains series. I made folks wait. And honestly, I get it now. Why authors do it. It's not to piss folks off. It's not because I didn't have the answers, lol... I just couldn't make it all work out in the first book for a couple of reasons.

First, the book would have been 180 000 words long. Mostly because it took a long time to explain it all. And I didn't quite have that long of a single story in mind. I also doubt anyone would enjoy that much info dumping in a single read.

Second, it's not really realistic, is it? To assume everyone would know what happened? If we woke up to some kind of plague…and I don't necessarily mean zombies…would all of us know what the cause was? If we weren't informed by the government, or the medical community, would we just magically have the answers? Hell, it's four seasons into the Walking Dead and they still don't know what caused it. We got clues from the CDC episodes, but they don't know. Not really.

Obviously, I think not. I think it'd take time. Meeting the right people or just dumb luck. If something stuck the human race and devastated the population quickly—and scary as it is, this is possible—we might not get the information before it was too late. We'd have to piece it together over time. Fight the good fight because we want to survive and worry about why we were fighting later.

Anyway, the third book finally fills in more of the missing pieces. How the infection got started. So for those who may have cursed me, the answers are coming. Promise. Though there may be more questions that accompany them.

Here's the gorgeous cover and the working blurb... 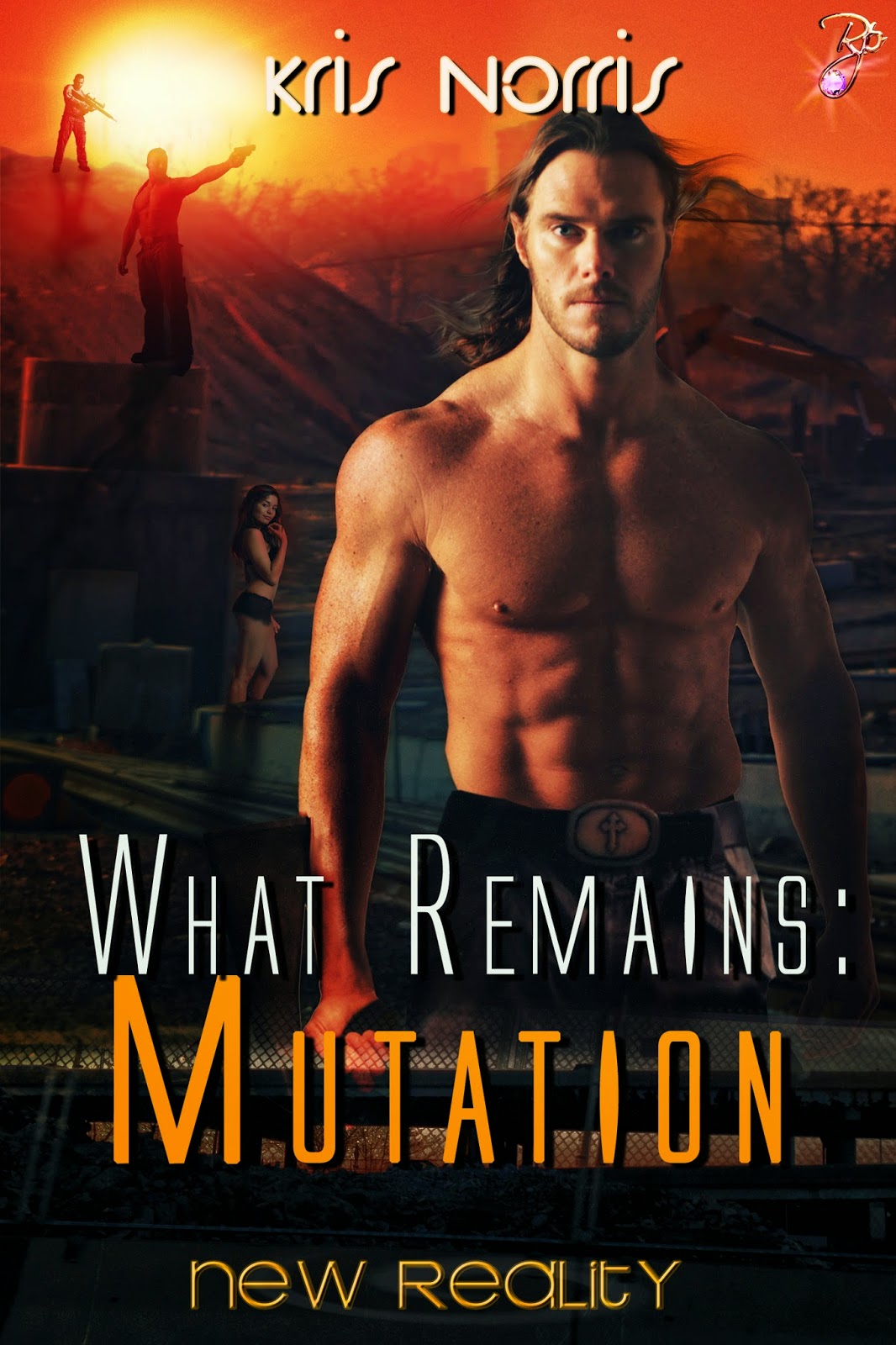 Cogan MacKenzie, Sullivan Gates and Jake Gibson aren’t your typical recon team. Firefighters in their previous lives, they lack the tactical presence the other teams have—a fact no one’s willing to let them forget. But when they get the chance to go searching for another missing team, they don’t let a lack of well wishes stop them. They just never counted on running into a woman fighting off a horde of undead. Or that she’d give them the answer to the one question that’s been on everyone’s mind.

How the whole damn thing got started.

But the knowledge reveals a deadly new development in their fight against those infected by the parasitic plague—a secret that could destroy what little remains. They’ve got one chance. One last shot at stopping the infection from spreading before there’s nothing left worth saving.
Posted by Kris Norris at 7:00 AM