Ok, so I did a spin off of that kid's show. One my kids never really watched and I don't think it's on any more, but…

I'm easily distracted. Well, it's Wednesday, so it's time for blogging with my gal pals. This week, they picked the topic of 10 Random Things About Myself… and I thought, seriously? I'm boring. I can't possibly find 10 things that would make me sound at all interesting. But, alas, here I am, trying to dig through my life to see if there's anything worth noting—things folks don't already know from previous posts, such as my extreme hatred of spiders or my love of diet coke. And the following list is all I got, people…

1—I'm a procrastinator. I know this may come as a shock (ok, not at all, but I can dream) but I rarely do today what I can put off until tomorrow. Especially if it involves anything to do with chores. Cleaning, laundry, grocery shopping. Yes, I've told more than one child to simply flip those undies inside out and that we can last a week on popcorn and soup. What? You know you all do it, too. I'm just putting it out there. And it's not that I'm lazy, per se…more along the lines of trying to do too much. I always have one more thing that needs to get finished before… Insert anything here, really. It's also the reason why I'm generally late.

2—I used to fly helicopters for a living. Now some of you know that already, but, hey, if you didn't, I thought I'd throw that out. Now I don't anymore—not since having kids—but I have no fear that should it be necessary, I could do it again in a heartbeat. So yes, zombie apocalypse I'll be good to go.

3—I secretly love country music. Okay, now it's not so secret but… Yeah, I set my XM radio to THE HIGHWAY when the kids aren't in the car. I love twang. I know… believe me, I know.

4—I'm a bit…how do I say this…obsessive? That's putting it mildly, I suppose. But only about some things. Like exercising. And if you read the previous Wednesday post you'd have guessed that. As I said in that post, I have issues, people. Issues. But that aside, running is probably one of the best parts of my day. Just me and dog out in the woods. Heck, that calls for a photo. 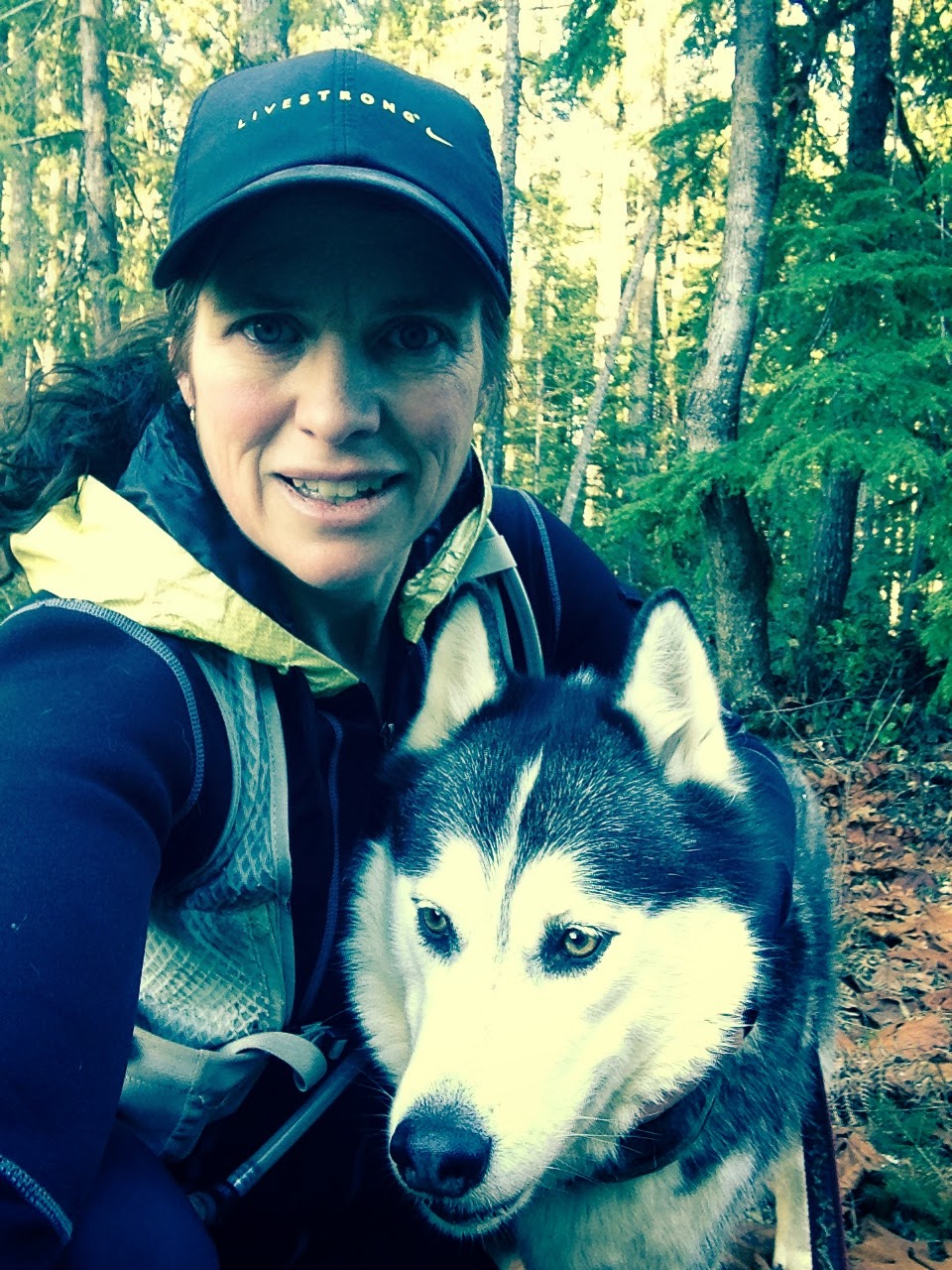 5—I have a hard time saying no. Which, of course, leads to fact number one. It's one of the reasons I tend to be late. Okay, who am I kidding. I'm time challenged. I'm always late. In fact, my friends call it 'Norris Time'.

6—I have a hard time asking for help. Not sure why this is. Call me stubborn, call me independent, but either way, I tend to exhaust every avenue on my own before I call in the Calvary. Though I suppose it's made me stronger…or maybe just more tired.


Am I done, yet? Seriously…more?

7—Ok, how about I steal a line from the Bare Naked Ladies…I'm the kind of gal that laughs at a funeral. Well, maybe not out loud. Then again, yeah, I might. Here's the thing. Humour is my coping mechanism, so quite often I turn to it when I feel nervous or awkward. And I'm sarcastic. A lot.

8—I memorize lines from TV shows and movies and then test my kids on it. This goes for actors/actresses as well. It's huge in my house. When a situation arises, we'll blurt out a line from a movie, then see if anyone knows. There are, of course, some classic standbys— "these are not the droids you're looking for", or "we're fine, here, every things' fine. We had a small reactor leak, but we're fine." And some less known ones... "who knew that trap door would lead me out here", or "apparently eldorado is native for GREAT BIG ROCK." And we can't forget... "the next time someone asks if you're a god, you say yes." And if you don't know where any of those are from, well, you're simply not watching enough. We also are always saying... hey, where's that guy/girl from. Then we have to name at least one other movie the person stared in. Usually more than one. And if we can't figure it out, we'll look the damn thing up…or use a lifeline, like call a friend:)

9—Okay, I love rock climbing and mountaineering and once climbed Mount Rainer with my brother. Let's just say, watching the sun rise at twelve thousand feet is pretty awesome.

10—I'm about as typically Canadian as it gets. I say 'eh'. I'm generally polite, maybe overly at times...but I'm still launching an invasion against my friends to the south. So continue to be afraid.

Whew. That's ten. And that's all for me. Please visit the lovely ladies who are sharing this topic. And I'm certain they'll have much more interesting tidbits to tell you than I…